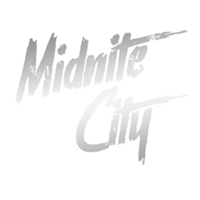 The story of Midnite City

Since bursting out onto the scene with a vengeance in 2017, Midnite City have taken on the world and hustled themselves to the top of the pile to be crowned the true kings of Hair Metal.

Following on from the release of their sophomore album ‘There Goes The Neighbourhood’ in late 2018 (which was voted 5th best Melodic Rock album of the year in Classic Rock magazine and also made the list of the best albums of the past 35 year history of Japan’s Burrn! magazine) the band have gone from strength to strength and proven to be one hell of a force to be reckoned with in the live arena.

Midnite City have headlined several UK tours, and played some of the biggest festivals all over Europe and Australia. The band also headlined two sold out shows in Japan in 2019 and continue to dazzle a legion of growing and devoted fans around the globe with their high energy, feel good, party rock.

Hot on the heels of two highly acclaimed albums, Midnite City returned in 2021 with their eagerly anticipated third album 'Itch You Can't Scratch' which once again received glowing reviews and made several 'Album Of 2020' lists. With new label Roulette Media in tow, as well as new management, the band are back looking and sounding better than ever before with a new array of songs that will melt your face, as well as an impressive lists of shows all over the world.
So strap yourselves in for the ride of your life. It’s all about the good times! 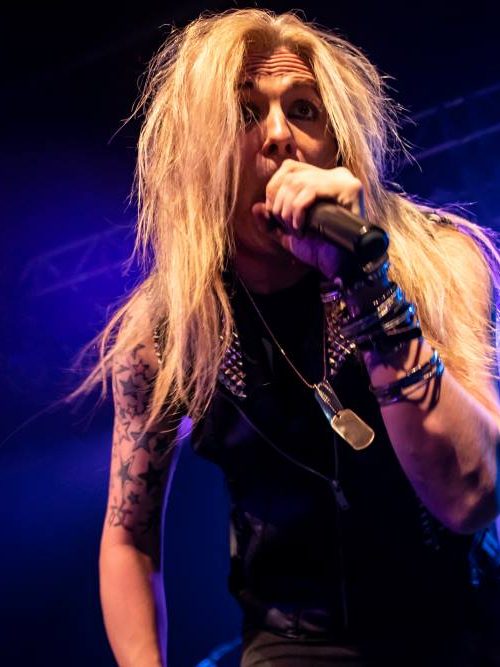 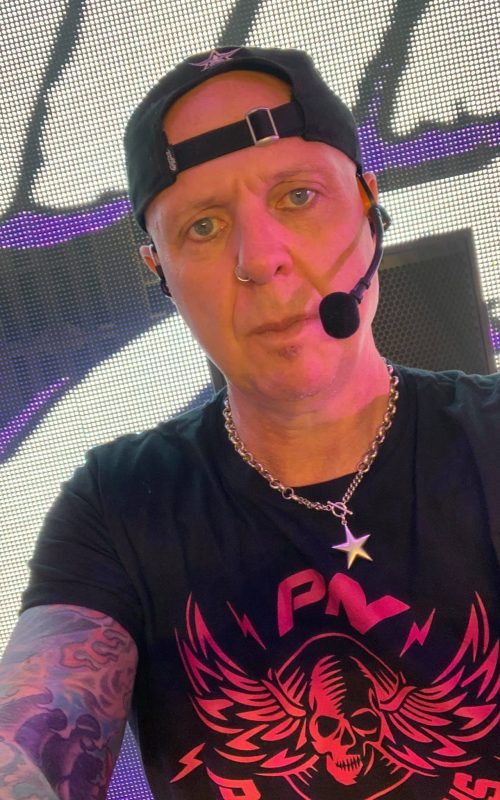 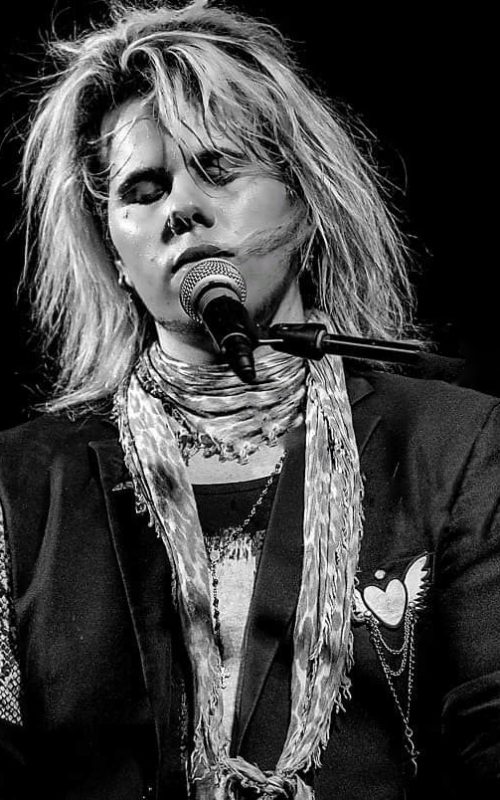 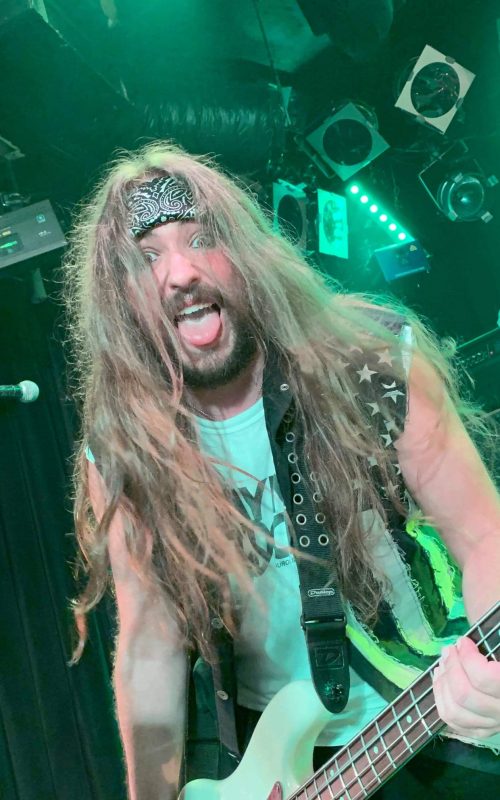